She is the author of four collections of poetry: Mercy (Turnstone Press, 2019), a finalist at the High Plains Book Awards; Children Shouldn’t Use Knives (At Bay Press, 2017), shortlisted for a ReLit Award and winner of The Manuela Dias Book Design and Illustration Award (Book Design) at the Manitoba Book Awards and an Honourable Mention at The Alcuin Society Awards for Excellence in Book Design in Canada; the critically acclaimed The Significance of Moths (Turnstone Press, 2015); and Calliope (Libros Libertad, 2011).

Shirley’s work has been featured in publications such as The New Quarterly, CV2, The Puritan, and TAYO, as well as anthologies such as Endlessly Rocking (Unbound Content, 2019) and My Lot is a Sky (Math Paper Press, 2018). Her poems have also been featured in the media, on the BBC World Service, CBC Radio, the Winnipeg Free Press, among others. Her work was selected by Di Brandt, Winnipeg’s inaugural Poet Laureate, for Winnipeg Words, a literary project celebrating the poems of nine poets, featured on public transit and libraries around the city.

She has shared her work across Canada, the US, and Denmark, and has been awarded grants and funding from the Canada Council for the Arts, the Ontario Arts Council, the Toronto Arts Council, and the League of Canadian Poets.

She is the director behind the poetry films, ‘What You can’t Take with You’ and ‘Novena,’ both based on her poems of the same name. The films have been chosen as official screenings for festivals in Argentina, Canada, Germany, Greece, Guam, the Philippines, Trinidad and Tobago, the UK, and the US.

She is also a founding member of Pluma, a collective of Filipinx-Canadian writers whose work spans genres and generations.

Born in Winnipeg, Shirley has lived across Canada, the Philippines, Japan, and Kenya. She currently divides her time between Toronto, Canada and Copenhagen, Denmark. 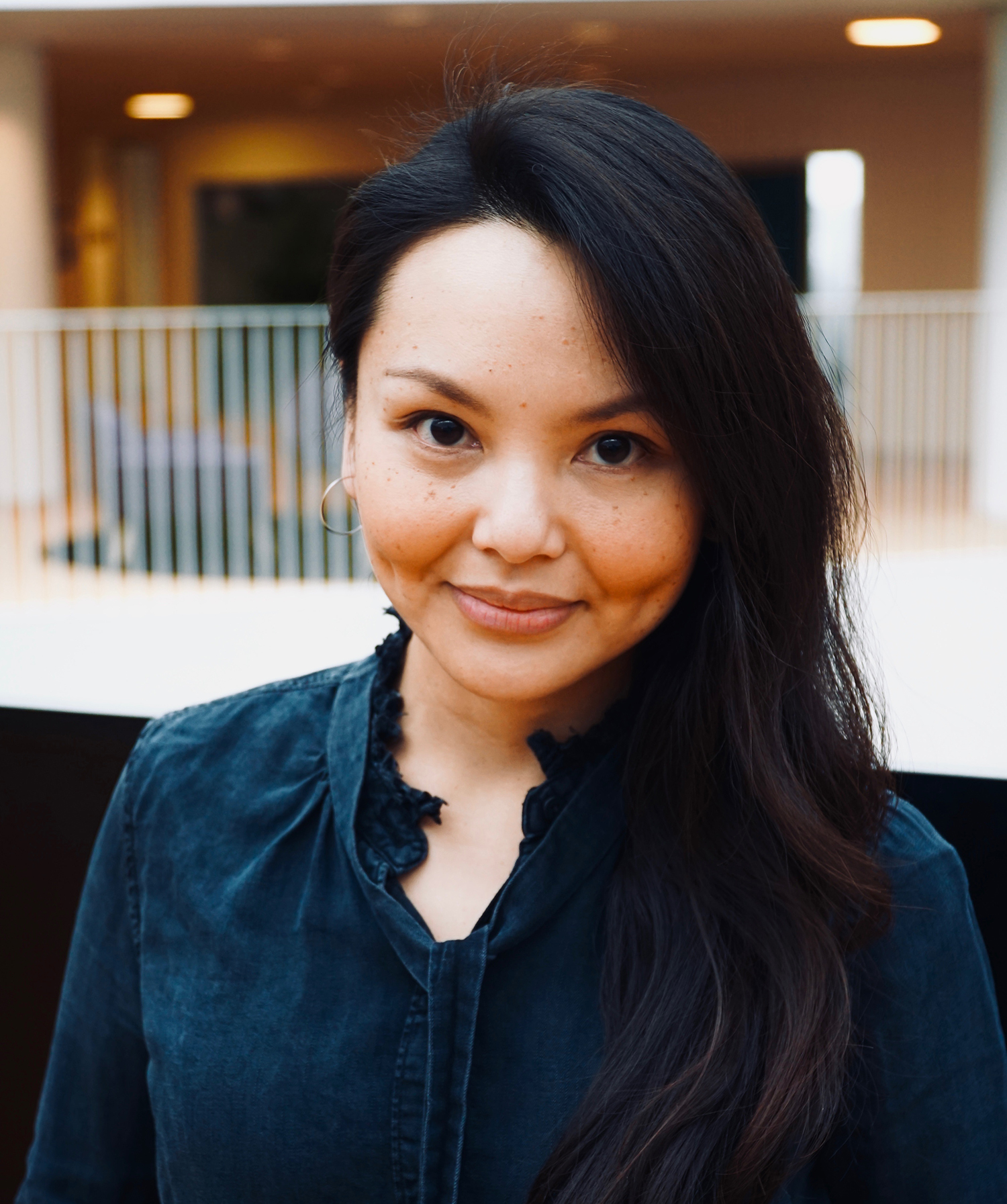